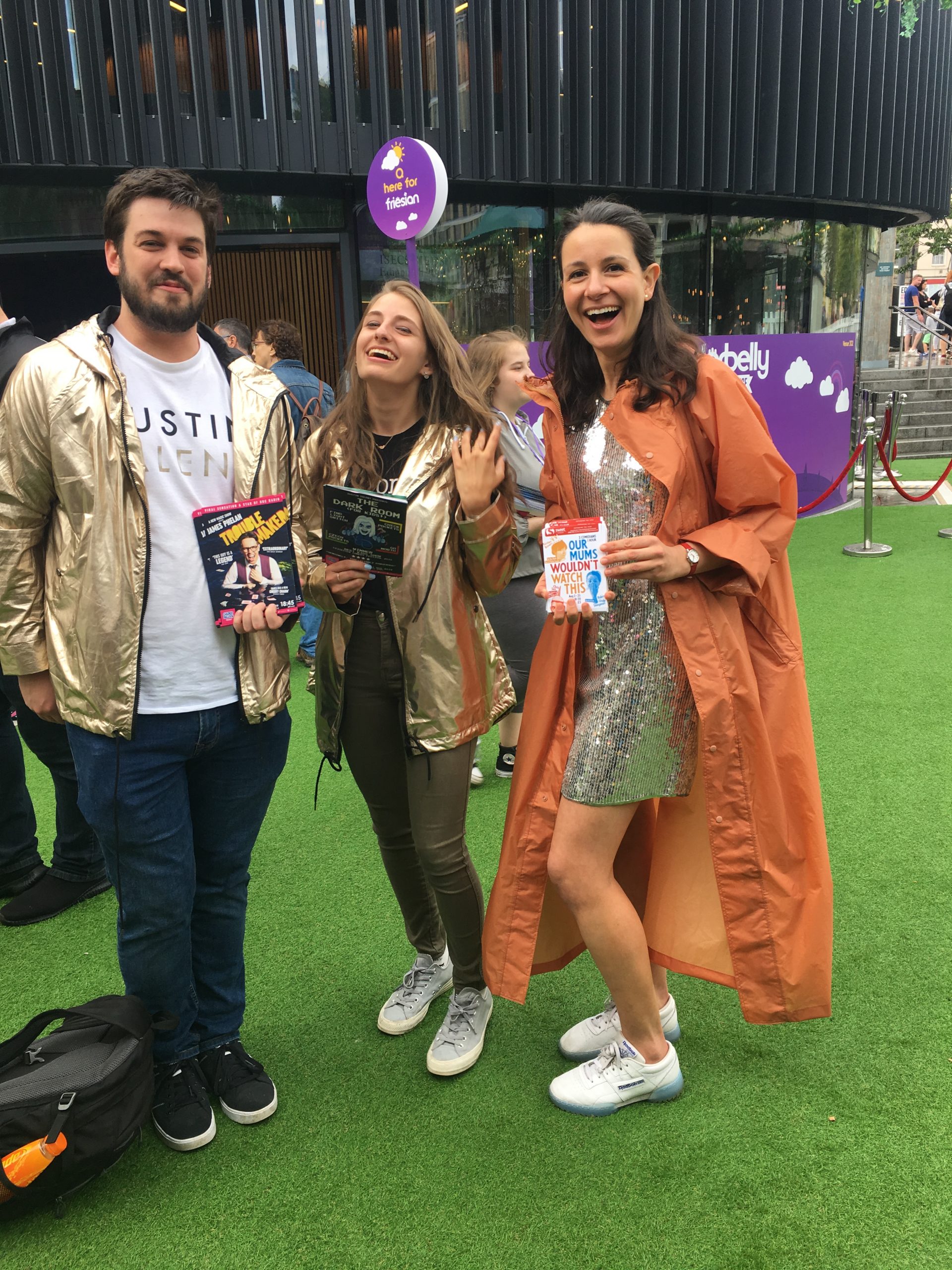 One month of Edinburgh Fringe performances. Together with Kirsten Brown and Chris Sav.

Three comedians have caused their mothers endless stress and worry, and you will be in no doubt as to why once you’ve seen their show. Kirsten was a So You Think You’re Funny Finalist 2017 and was described by Steve Bennett as ‘neatly off-kilter.’ Chris is a regular at both Komedia and Radio 6. ‘Chris’s songs will put a spring in your onion; pleasantly bonkers’ (Audience review). Robin is new to comedy; her mother has been quoted as saying ‘please stop’.