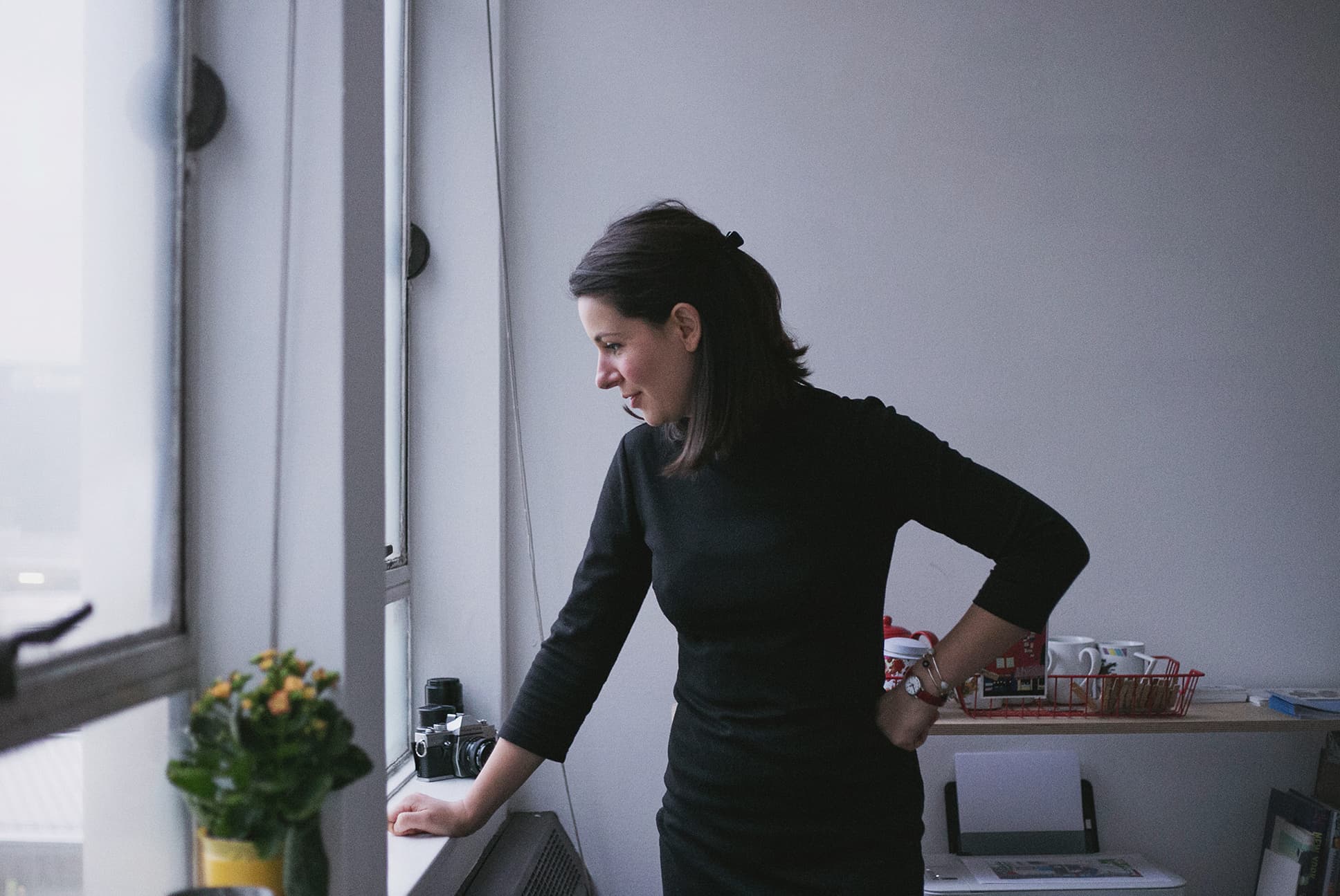 I started my own production company to
– create more of my own work
– bring people together, find the right team per project
– gain experience ‘behind the scenes’
– initiate projects, ideas and develop stories further

Combining my background in acting and experience with running a theatre festival, I developed an interest in interactive, immersive and site specific performances. Ideally with at least a sense of comedy and/or absurdism.
Aside from The Caravan Theatre, I have appreciated all projects that I was able to create through the support, funding and guidance by so many I was lucky enough to meet on the way. All the people I got to work with, all the fun I’ve had and the lessons I’ve learned!
After four years it was time to explore new challenges. I sold The Caravan Theatre and closed the company. Here’s to the new chapter!

Merge Festival, Time To Be Late 2016, 2017, 2018
Immersive pop-up art, music and theatre, taking place at various points along Blackfriars Road, drawing upon infamous characters from the area and the rich history of Southwark.

Slapstick Sports Day at Borough Market, London 2017
A revival of Borough Market Sports Day with Charlie Chaplin look-a-likes where participants took part in races and games inspired by the tradition and silliness of the historic competition.

Demonstration Gone Wrong, 2016
A site-specific performance in Borough Market where two chefs presented their food creations together in a comedy of errors, directed and written by Jonathan Peck and Robin Linde Steegman.

SOPHOCLES 497/496 BC – 2015 at Bold Tendencies
As a launch pad for newly written monologues by commissioned writers, we chose the work of the ancient Greek tragedian Sophocles.
The contemporary monologues presented explored the parallels between Sophocles’ ancient Greece and our contemporary world.

“hilariously witty and entertaining throughout, hugely engaging. It’s genuinely a brilliant, well structured piece, A strong cast, it was as moving as it was entertaining” Female Arts ****

“This immersive production is full of guts, glitterballs and… bingo. Emotional and thought provoking. The 80s music that follows just tops the night off brilliantly.” Princess Productions